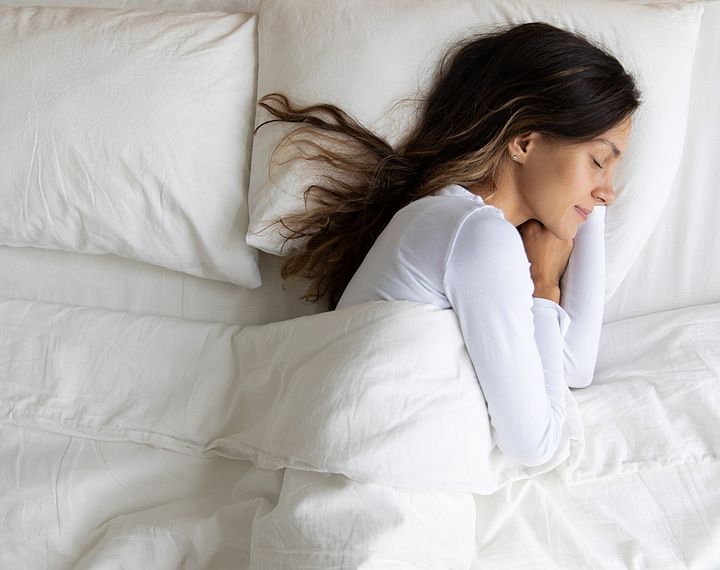 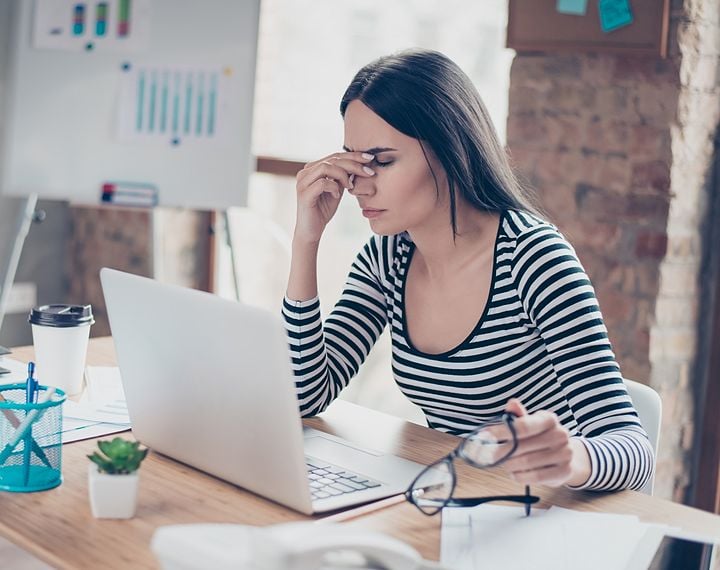 Jan* had been suffering from recurrent Epstein-Barr Virus (EBV) without any relief from previous treatments. She was suffering from EBV-related symptoms and was experiencing severe fatigue, recurrent sore throats and swollen glands, numbness in her arms, and migrating joint pain. Upon further evaluation, Dr. Schweig found Jan to be suffering from interstitial cystitis, PCOS, low thyroid function, colitis, and she had a history of two concussions.

Through a functional medicine deep dive, there was evidence of several different microbes including Chlamydia, EBV, and a gastrointestinal parasite called Blastocystis. While many physicians consider this parasite to be a commensal organism, there is a significant body of literature that links Blastocystis to fatigue, joint pain, and more.

Jan’s test results also revealed possible exposure to mold and Lyme. But most concerning to Dr. Schweig were the various parasites revealed by Jan’s labs. She was quickly placed on a parasite protocol which was the most significant piece of her treatment. Jan was also placed on Low Dose Naltrexone (LDN) for immune, autoimmune, and inflammation support. To support her immune system, detoxification pathways, and adrenal glands, she was also placed on an intensive herbal support plan.

Jan began treatment and spent two days with a fever, but quickly took a turn for the better and felt “totally normal”. Of note, this was a suspected “Herxheimer” reaction that can occur when infections are treated, as the die-off from the pathogens being treated causes an inflammatory and immune system upregulation. This process can cause a short term increase in symptoms, but can also be a clue that the treatments are having success.

Gradually, her yeast infections and UTIs decreased and her chronic sore throat resolved. Her Lyme Disease Symptom Tracking Questionnaire score began to decrease from 57 to 24 and eventually down to 15.

A Better Mood, a Better Life

Soon Jan was feeling the best she had felt in four years with remarkable improvement to her cognitive function, mood, and motility.  She said, “It feels like my brain has been turned back on.”

After four to five years suffering from night terrors, Jan was able to sleep restfully through the night. She was able to move her neck from side to side, which she hadn’t been able to do in years, and she could stand up straight again.

After completing her protocol, Jan noted feeling the best she had in her entire adult life. Her MSQ score improved significantly after treatment to a level of 26. 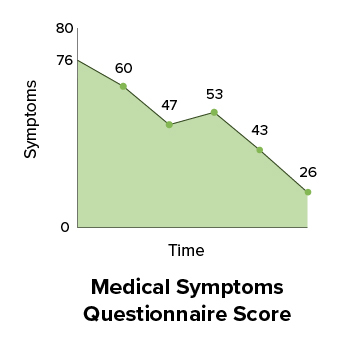 *Names and identifying details have been changed to protect the privacy of individuals.

Ready to start your journey?